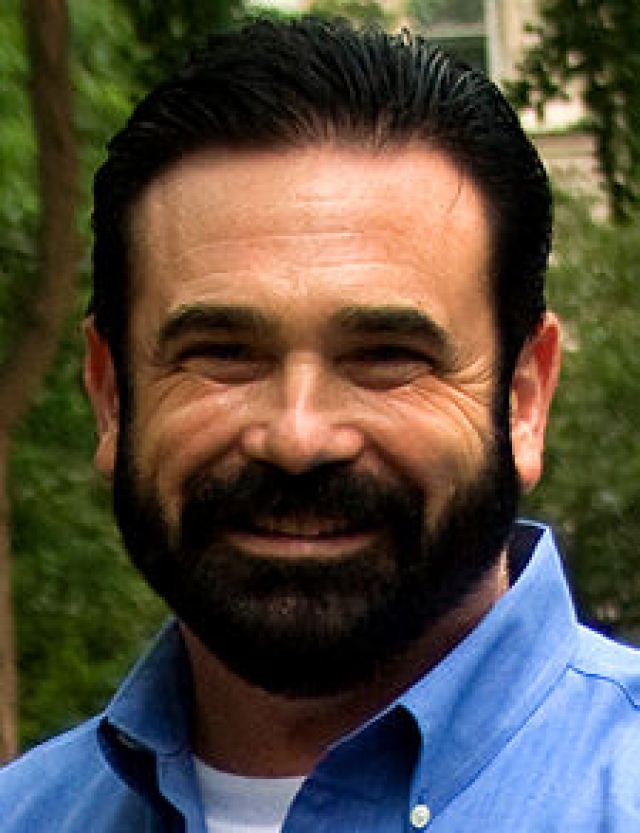 Mays was born in McKees Rocks, Pennsylvania, and began his career as salesman on the Atlantic City boardwalk. He traveled across the United States for 12 years, selling various items before he was hired to sell OxiClean and other products on the Home Shopping Network. His success as a TV pitchman led him to found Mays Promotions, Inc. On April 15, 2009, the Discovery Channel began airing PitchMen, a documentary series that featured Mays. On the morning of June 28, 2009, Mays' wife found him dead in his home.
There are currently no announcements for William Mays Jr's Warm Tribute Online Memorial yet.
There are currently no post entries for William Mays Jr's Warm Tribute Online Memorial yet.
© Copyright 2006-2022 Warm Tribute. All Rights Reserved. Terms and Conditions.
home about create a tribute online tributes the blog articles contact log in