A Tribute to Brittany Murphy 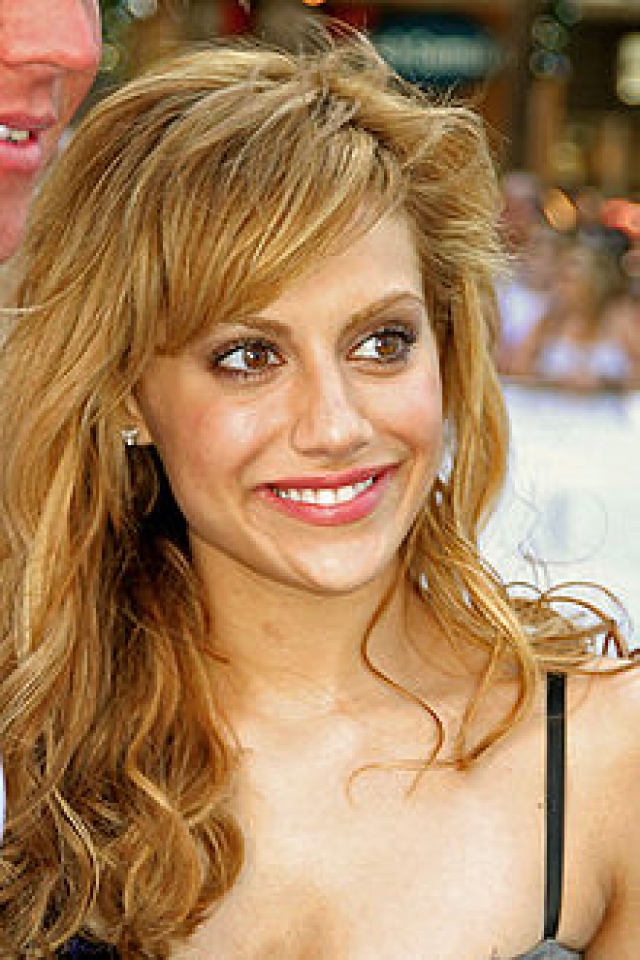 Brittany Murphy was born in Atlanta, Georgia on November 10, 1977. Her parents, Sharon Murphy and Angelo Bertolotti, divorced when she was two years old, and Murphy was raised by her mother, in Edison, New Jersey, and later in Los Angeles, where they moved so Murphy could pursue an acting career. Murphy said her mother never tried to stifle her creativity, and she considered her mother a crucial factor in her later success: "When I asked my mom to move to California, she sold everything and move out here for me. ... She always believed in me."Murphy's mother is of Irish and Eastern European descent and her father is Italian American. She was raised a Baptist and later became a non-denominational Christian.
There are currently no announcements for Brittany Murphy's Warm Tribute Online Memorial yet.
There are currently no post entries for Brittany Murphy's Warm Tribute Online Memorial yet.
© Copyright 2006-2022 Warm Tribute. All Rights Reserved. Terms and Conditions.
home about create a tribute online tributes the blog articles contact log in