A Tribute to Dennis Lee Hopper 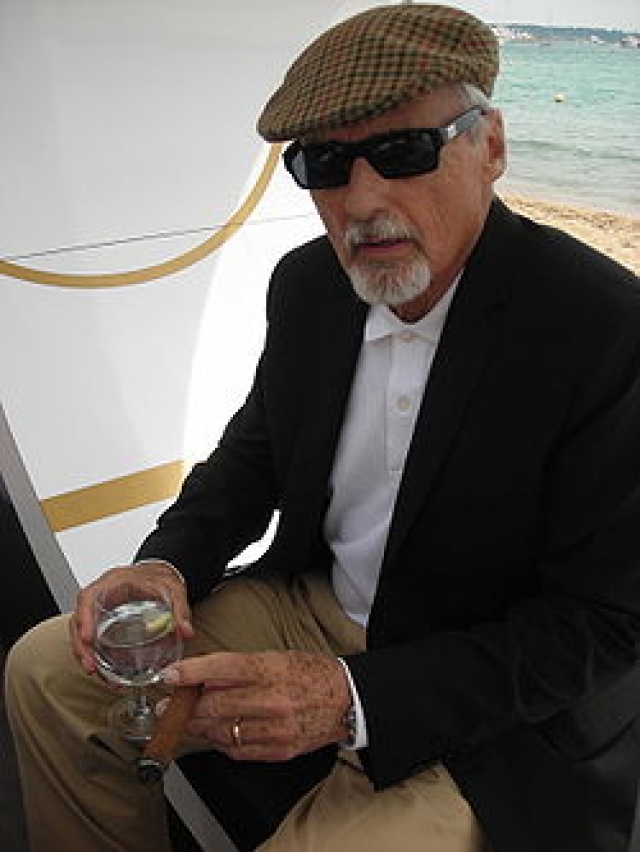 View All (1) Photos of Dennis »
Warm Tribute Online Memorials, Dennis's Fan
1 Person
5/17/1936
5/29/2010
Dodge City, Kansas
Venice, California
74
86
en.wikipedia.org/wiki/Dennis_...
Dennis Lee Hopper was an American actor, filmmaker and artist. As a young man, Hopper became interested in acting and eventually became a student of the Actors Studio. He made his first television appearance in 1955, and appeared in two films featuring James Dean, Rebel Without a Cause (1955) and Giant (1956). Over the next ten years, Hopper appeared frequently on television in guest roles, and by the end of the 1960s had played supporting roles in several films. He directed and starred in Easy Rider (1969), winning an award at the Cannes Film Festival and was nominated for an Academy Award for Best Original Screenplay as co-writer of the film's script.

He was unable to build on his success for several years, until a featured role in Apocalypse Now (1979) brought him attention. He subsequently appeared in Rumble Fish (1983) and The Osterman Weekend (1983), and received critical recognition for his work in Blue Velvet and Hoosiers, with the latter film garnering him an Academy Award nomination for Best Supporting Actor. He directed Colors (1988), and played the villain in Speed (1994). Hopper's more recent work includes a leading role in the television series Crash.