A Tribute to Heath Andrew Ledger 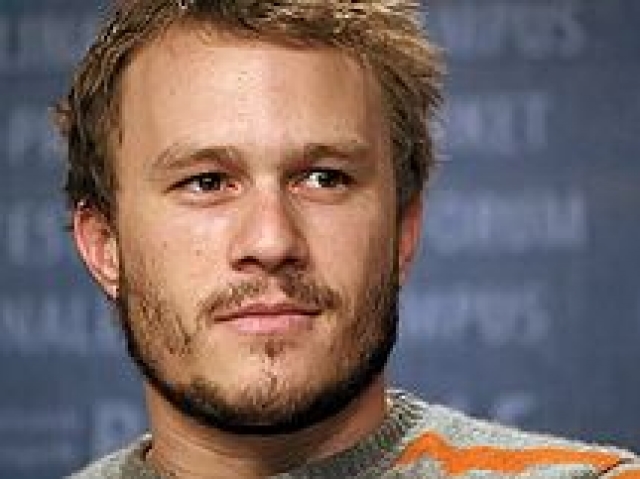 He died at the age of 28, from an accidental "toxic combination of prescription drugs." A few months before his death, Ledger had finished filming his penultimate performance, as the Joker in The Dark Knight. At the time of his death, on 22 January 2008, he had completed about half of his work performing the role of Tony in Terry Gilliam's forthcoming film The Imaginarium of Doctor Parnassus.
There are currently no announcements for Heath Ledger's Warm Tribute Online Memorial yet.
There are currently no post entries for Heath Ledger's Warm Tribute Online Memorial yet.
© Copyright 2006-2022 Warm Tribute. All Rights Reserved. Terms and Conditions.
home about create a tribute online tributes the blog articles contact log in