A Tribute to Jerome David Salinger 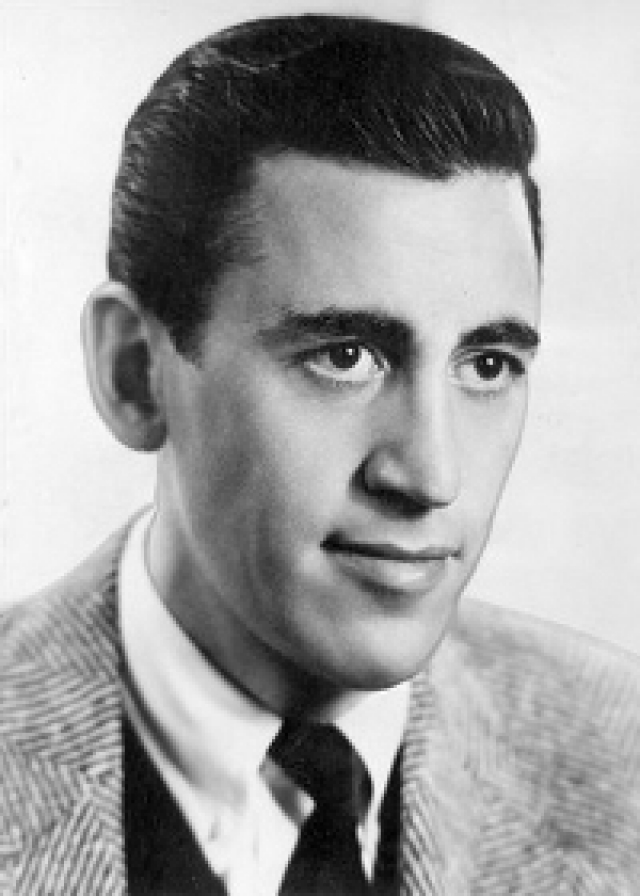 View All (1) Photos of Jerome »
Warm Tribute Online Memorials, Jerome's Fan
1 Person
1/1/1919
1/27/2010
New York, New York
Cornish, New Hampshire
91
103
JD Salinger
en.wikipedia.org/wiki/Jd_sali...
Jerome David "JD" Salinger was an American author, best known for his 1951 novel The Catcher in the Rye, as well as his reclusive nature. His last original published work was in 1965, whilst his last ever interview was in 1980.

Raised in Manhattan, Salinger began writing short stories while in secondary school, and published several stories in the early 1940s before serving in World War II. In 1948 he published the critically acclaimed story "A Perfect Day for Bananafish" in The New Yorker magazine, which became home to much of his subsequent work. In 1951 Salinger released his novel The Catcher in the Rye, an immediate popular success. His depiction of adolescent alienation and loss of innocence in the protagonist Holden Caulfield was influential, especially among adolescent readers. The novel remains widely read and controversial, selling around 250,000 copies a year.

The success of The Catcher in the Rye led to public attention and scrutiny: Salinger became reclusive, publishing new work less frequently. He followed Catcher with a short story collection, Nine Stories (1953), a collection of a novella and a short story, Franny and Zooey (1961), and a collection of two novellas, Raise High the Roof Beam, Carpenters and Seymour: An Introduction (1963). His last published work, a novella entitled "Hapworth 16, 1924," appeared in The New Yorker on June 19, 1965.

Afterward, Salinger struggled with unwanted attention, including a legal battle in the 1980s with biographer Ian Hamilton and the release in the late 1990s of memoirs written by two people close to him: Joyce Maynard, an ex-lover; and Margaret Salinger, his daughter. In 1996, a small publisher announced a deal with Salinger to publish "Hapworth 16, 1924" in book form, but amid the ensuing publicity, the release was indefinitely delayed. He made headlines around the globe in June 2009, after filing a lawsuit against another writer for copyright infringement resulting from that writer's use of one of Salinger's characters from Catcher in the Rye.
There are currently no announcements for Jerome Salinger's Warm Tribute Online Memorial yet.
There are currently no post entries for Jerome Salinger's Warm Tribute Online Memorial yet.
© Copyright 2006-2022 Warm Tribute. All Rights Reserved. Terms and Conditions.
home about create a tribute online tributes the blog articles contact log in