A Tribute to Michael Joseph Jackson 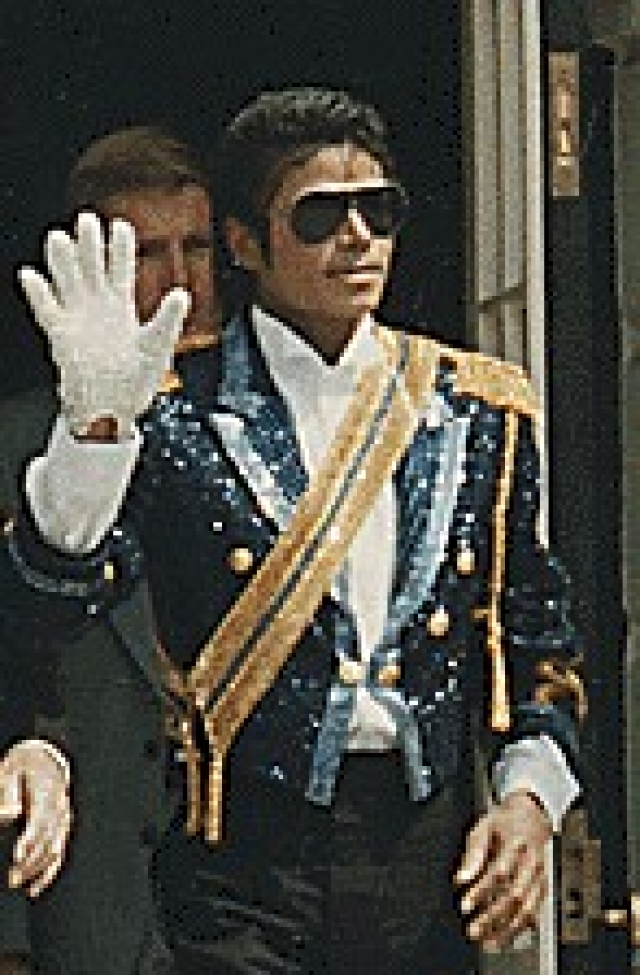 In the early 1980s, he became a dominant figure in popular music and the first African-American entertainer to amass a strong crossover following on MTV. The popularity of his music videos airing on MTV, such as "Beat It", "Billie Jean" and Thrillercredited for transforming the music video into an art form and a promotional toolhelped bring the relatively new channel to fame. Videos such as "Black or White" and "Scream" made Jackson an enduring staple on MTV in the 1990s. With stage performances and music videos, Jackson popularized a number of physically complicated dance techniques, such as the robot and the moonwalk. His distinctive musical sound and vocal style influenced many hip hop, pop and contemporary R&B artists.

One of the few artists to have been inducted into the Rock and Roll Hall of Fame twice, his other achievements include multiple Guinness World Recordsincluding one for "Most Successful Entertainer of All Time"13 Grammy Awards, 13 number one singles in his solo careermore than any other male artist in the Hot 100 era. Jackson's highly publicized personal life, coupled with his successful career, made him a part of popular culture for almost four decades. Michael Jackson died of a suspected cardiac arrest or heart attack, although the cause of death is still unknown, on June 25, 2009, aged 50.
There are currently no announcements for Michael Jackson's Warm Tribute Online Memorial yet.
There are currently no post entries for Michael Jackson's Warm Tribute Online Memorial yet.
© Copyright 2006-2022 Warm Tribute. All Rights Reserved. Terms and Conditions.
home about create a tribute online tributes the blog articles contact log in