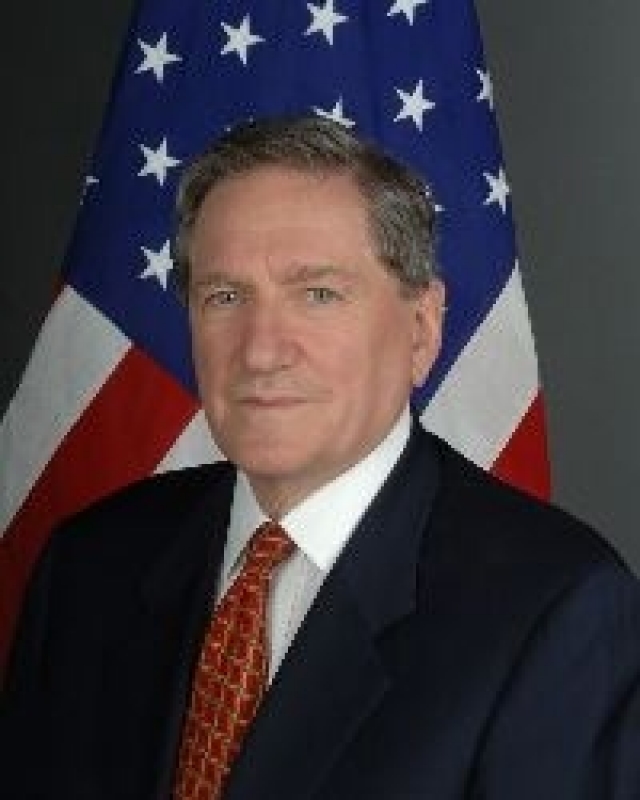 View All (1) Photos of Richard »
Warm Tribute Online Memorials, Richard's Fan
1 Person
4/24/1941
12/13/2010
New York City, NY
Washington, DC
69
81
ichard Charles Albert Holbrooke was a top-ranking American diplomat, magazine editor, author, professor, Peace Corps official, and investment banker. He was the only person to have held the position of Assistant Secretary of State for two different regions of the world (Asia from 1977 to 1981 and Europe from 1994 to 1996). Later, Holbrooke was the Special Representative for Afghanistan and Pakistan under the Obama administration.

From 1993 to 1994, he was U.S. Ambassador to Germany. Although long well-known in diplomatic and journalistic circles, Holbrooke achieved great public prominence only when he brokered a peace agreement among the warring factions in Bosnia that led to the signing of the Dayton Peace Accords, in 1995. Holbrooke was a contender in the replacement of Warren Christopher but ultimately lost to Madeleine Albright in 1997 when Bill Clinton chose a replacement for the Secretary of State. From 1999 to 2001, Holbrooke served as U.S. Ambassador to the United Nations.
He was an advisor to the Presidential campaign of Senator John Kerry in 2004. Holbrooke then joined the Presidential campaign of Senator Hillary Rodham Clinton and became a top foreign policy adviser; Holbrooke was considered a candidate for Secretary of State in a Clinton or Barack Obama administration.

On January 22, 2009, Holbrooke was appointed as a special adviser on Pakistan and Afghanistan, working under President of the United States Barack Obama and United States Secretary of State Hillary Clinton. He served until his death on December 13, 2010.
There are currently no announcements for Richard Holbrooke's Warm Tribute Online Memorial yet.
There are currently no post entries for Richard Holbrooke's Warm Tribute Online Memorial yet.
© Copyright 2006-2022 Warm Tribute. All Rights Reserved. Terms and Conditions.
home about create a tribute online tributes the blog articles contact log in