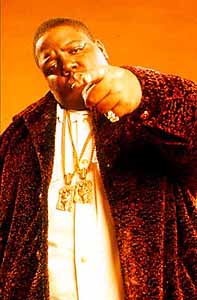 Born in Brooklyn, Christopher Wallace was raised at the height of the crack cocaine epidemic of the 1980's. By the time his critically acclaimed album Ready to Die was released in 1994, he was the central figure of East Coast hip-hop, reviving New York's prominence in a hip-hop scene which had previously been focused on West Coast hip-hop. Biggie's double disc set, Life After Death, has sold over 10 million copies, making it the fifth best-selling hip-hop album ever. Biggie was noted for his storytelling, freestyling, and his easy to understand yet complex lyrics. His short career was overshadowed by the Bad Boy/Death Row Records feud dominating the hip-hop scene at the time, but since his death, the Notorious B.I.G. has been celebrated as one of the greatest hip-hop artists of all time.
There are currently no announcements for Christopher Wallace's Warm Tribute Online Memorial yet.
View All: 2 Journal Entries | 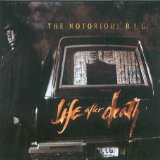 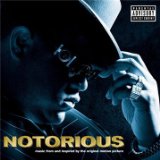 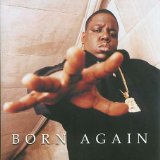 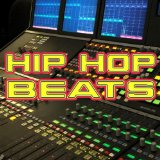