A Tribute to Tupac Amaru Shakur 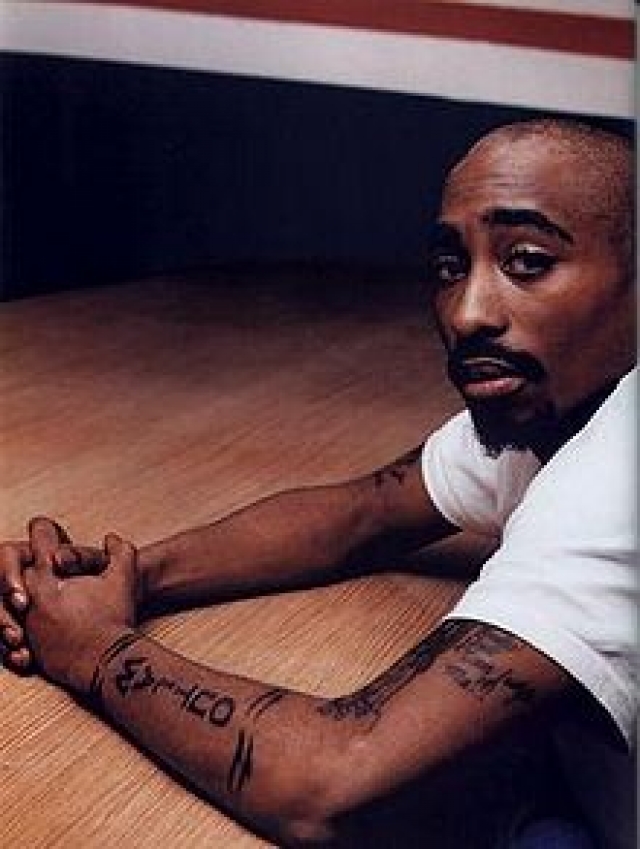 View All (1) Photos of Tupac »
Warm Tribute Online Memorials, Tupac's Fan
1 Person
6/16/1971
9/13/1996
East Harlem, NYC
Las Vegas, Nevada
25
51
2Pac, Pac, Makaveli
en.wikipedia.org/wiki/Tupac_S...
Tupac Amaru Shakur (June 16, 1971  September 13, 1996), also known by his stage names 2Pac (or simply Pac) and Makaveli, was an American rapper. In addition to his status as a top-selling recording artist, Shakur was a promising actor and a social activist. Most of Shakur's songs are about growing up amid violence and hardship in ghettos, racism, problems in society and conflicts with other rappers. Shakur's work is known for advocating political, economic, social and racial equality. Shakur was initially a roadie and backup dancer for the alternative hip hop group Digital Underground.

Shakur became the target of lawsuits and experienced other legal problems. He was later shot five times and robbed in the lobby of a recording studio in New York City. Following the event, Shakur grew suspicious that other figures in the rap industry had prior knowledge of the incident and did not warn him; the controversy helped spark the East Coast-West Coast hip hop rivalry. Shakur was later a convicted sex offender, guilty of sexual abuse. After serving eleven months of his sentence he was released from prison on an appeal financed by Marion "Suge" Knight, the CEO of Death Row Records. In exchange for Suge's assistance, Shakur agreed to release three albums under the Death Row label.