A Tribute to Juanita Willey 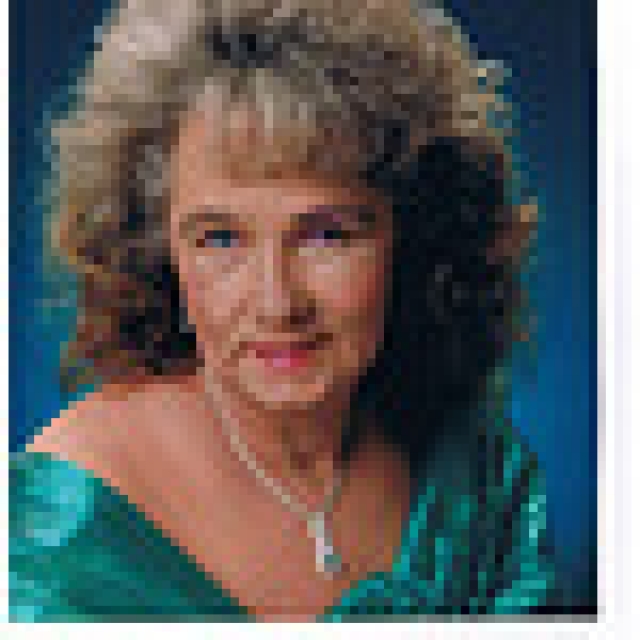 She could look at something and go home and sew it. I never knew a more excellent seamstress. She loved to sew. She made most of her clothes; which her closets are still full of. She made so many, she had to add an extra room to the house just to put them all in.

She loved arts and crafts. Her home was filled with things she made; mostly from scrap. Everything from lamps to water fountains.

She wrote songs, poems, and plays. She acted in many plays.

She is the only person I know of who kept a diary of her life for at least 35 years.

She led a very interesting life to say the least!
There are currently no announcements for Juanita Willey's Warm Tribute Online Memorial yet.
View All: 2 Memories |

I did not always get along with my mother. I came to appreciate her talents unfortunately after she passed away. If she were still here I would probably get her to teach some of the many skills she possessed. She was very good at sewing and made so many of her own clothes. SHe was into politics, Acted in community plays. SHe wrote songs and poems and even tried singing although she could not sing.

She kept a diary for 35 years so I got to know her better after her passing. I wish I would have visited more when she was still alive and I wish I had not of caused her so much heartache. I do appreciate the fact she let us kids live our own lives and was there to help as long as you were trying to help yourself.

I wished I could have gave her more happiness in her life. I do think about her often and wished she were still here to talk with. I used to take for granted that she was just down the road if I needed anything. I also wish she were here to see her grandchildren and great grandchildren and the wonderfull things they are doing in their life. She may not ever won mother of the year but she was my mother and I would not have traded her.

We still miss you, Mama.